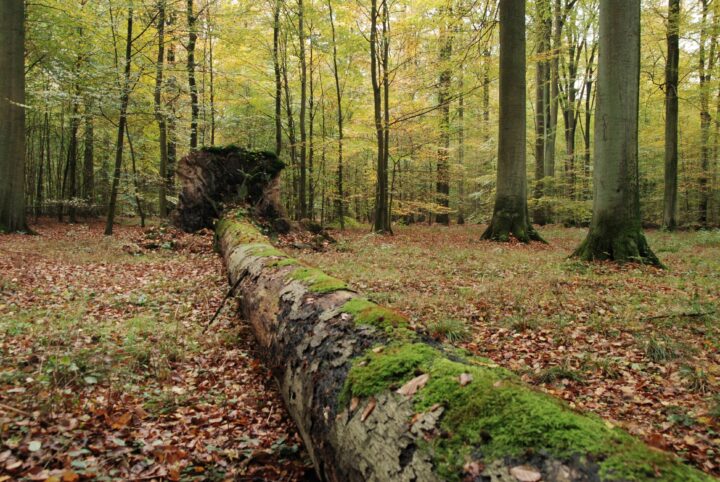 “Forest dwellers are the people who knowns forests best and have the most reason to defend and nurture them”, according to Fred Pearce – award-winning writer of A Trillion trees: How We Can Reforest Our World.

The World Economic Forum (WEF) has set a goal of planting a trillion more trees. This would mean that every second a thousand trees need to be planted for the coming 30 years. Covering the size of the US.

Research has shown that with the support of Indigenous and forest communities, restoration projects appear most successful. These areas would harbour an equal if not greater biodiversity than protected areas, which was shown in a study conducted in Australia, Brazil and Canada by Schuster R. and colleagues in 2019. According to Richard Schuster (2019) it is the land-management practices of many Indigenous communities that keeps species numbers high. Therefore, collaborating with Indigenous land stewards will be essential in ensuring the survival and thriving of species, states Schuster.

Example of a community-induced restoration: Mangrove Restoration in Indonesia

Since coastal mangrove forests across Southeast Asia had to make room for shrimp ponds, shorelines have been exposed to erosion leaving communities vulnerable to extreme weather events such as storm waves, tsunamis and high tides.

To solve this, communities that live on the edge have planted new mangroves and built permeable brushwood barriers in the shallow mud just offshore. Slowing down the currents and trapping sediment, which results in catching mangrove seeds that float in the water. Inducing a slow process of natural restoration.

Mat Sairi, a leader in Timbulsloko village, which pioneered the restoration says “Mangroves provide many benefits, like oysters, crabs, and fish growing among their roots, as well as protection of the coastline.”

The featured image was taken by Kris Vandekerkhove